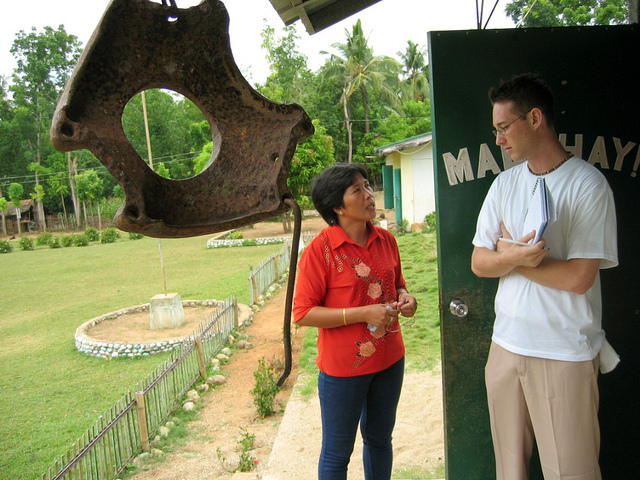 Rick spent two years living in rural parts of the Philippines when he was 19. While there he worked directly with local people, visiting in their homes and seeing them work, play and go to school. He experienced firsthand the levels of poverty inherent in many third world countries, and the corruption that so often compounds the problem. At the same time, Rick saw the hope and perseverance that permeated the daily lives of the families he came to know, and how even small doses of good things pushed off the desperation. Upon returning home to the United States, Rick wanted to help somehow. He was a student for several years and did not have the means to do much. But after entering law school he began to feel more comfortable with starting an organization that would provide some assistance in a way that he understood would make an impact. Rick and his wife Alicia had always talked about working on something that would help others, and decided that sooner was better than later. Fighting poverty is a tough, uphill battle. They knew they needed to start somewhere – people around the world recognize the importance of and prioritize education as a means of escape from poverty. Help One Future was created to start achieving these goals, and is made possible by a combination of your donations and the dedicated work of its directors.

Rick Abelmann is an entrepreneur, currently growing businesses based in Hawaii. He spent seven years starting and running a law firm in Honolulu specializing in consumer bankruptcy, and previously worked for Morgan Stanley, an investment bank, and Clifford Chance, a law firm, in Hong Kong. He has traveled extensively and loves the outdoors, travel, food, photography, and spending time with his family. 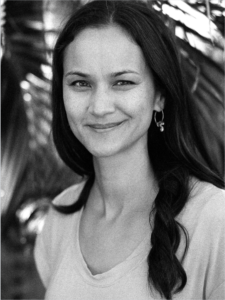 Alicia Abelmann is a stay-at-home mom. She previously worked for Trepic, a travel startup based in Silicon Valley, and for Goldman Sachs in Hong Kong. Alicia grew up in Hong Kong and speaks fluent Mandarin. She spent time working in orphanages in India and China, and also loves travel and food. 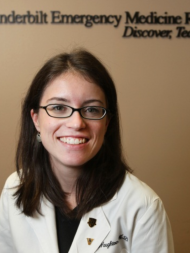 Dr. Candace McNaughton, MPH MD PhD, attended medical school at Washington University in St. Louis. She is a professor in the Department of Emergency Medicine at Vanderbilt University. 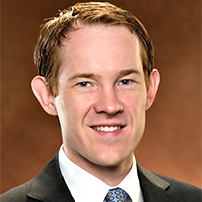 Justin McNaughton, Esq. is a partner at Stites & Harbison, PLLC specializing in Patent Law in Nashville, Tennessee.  Justin speaks fluent Spanish and has been involved in humanitarian and education focused work in multiple locations worldwide.

Azar McMaster is the Vice-President and General Manager at 3-Form Studio in Salt Lake City.  Azar is half-Filipino and speaks Tagalog fluently, having spent two years living in the Metro Manila area.  Azar has an undergraduate degree in Economics from Brigham Young University and an MBA from the Wharton School of the University of Pennsylvania.

Julia Bender has been involved with Help One Future since she began volunteering as a photographer in 2005 and helps bring visual content to inform and share. Julia graduated from Brigham Young University in 2003 where she obtained her undergraduate degree in Photography. She currently resides in Northern California with her family and freelances photography and graphic design. Julia spent time teaching English to children in Korea and Hong Kong and is inspired to continue to share her talents to do good.